Cinnamon is a very versatile spice usually used whole during the tempering of a dish. It has a warm and sweet flavour and is used in meat dishes and Dal, yet can also be used in Masala Cha and in sweets and desserts in powder form. I love to use it when cooking a meat dish, especially lamb as the subtle sweetness of cinnamon really complements its rich flavour.

It has an earthy and peppery flavour that adds a sweet yet spicy taste to both sweet and savoury dishes. I also add this spice to my Garam Masala occasionally. 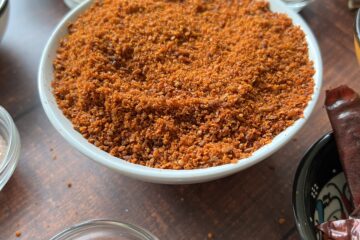 Achari Masala is my favourite masala and I try to make sure I never run out of it. Although whenever I make it I have to send half of it to my son in law Read more… 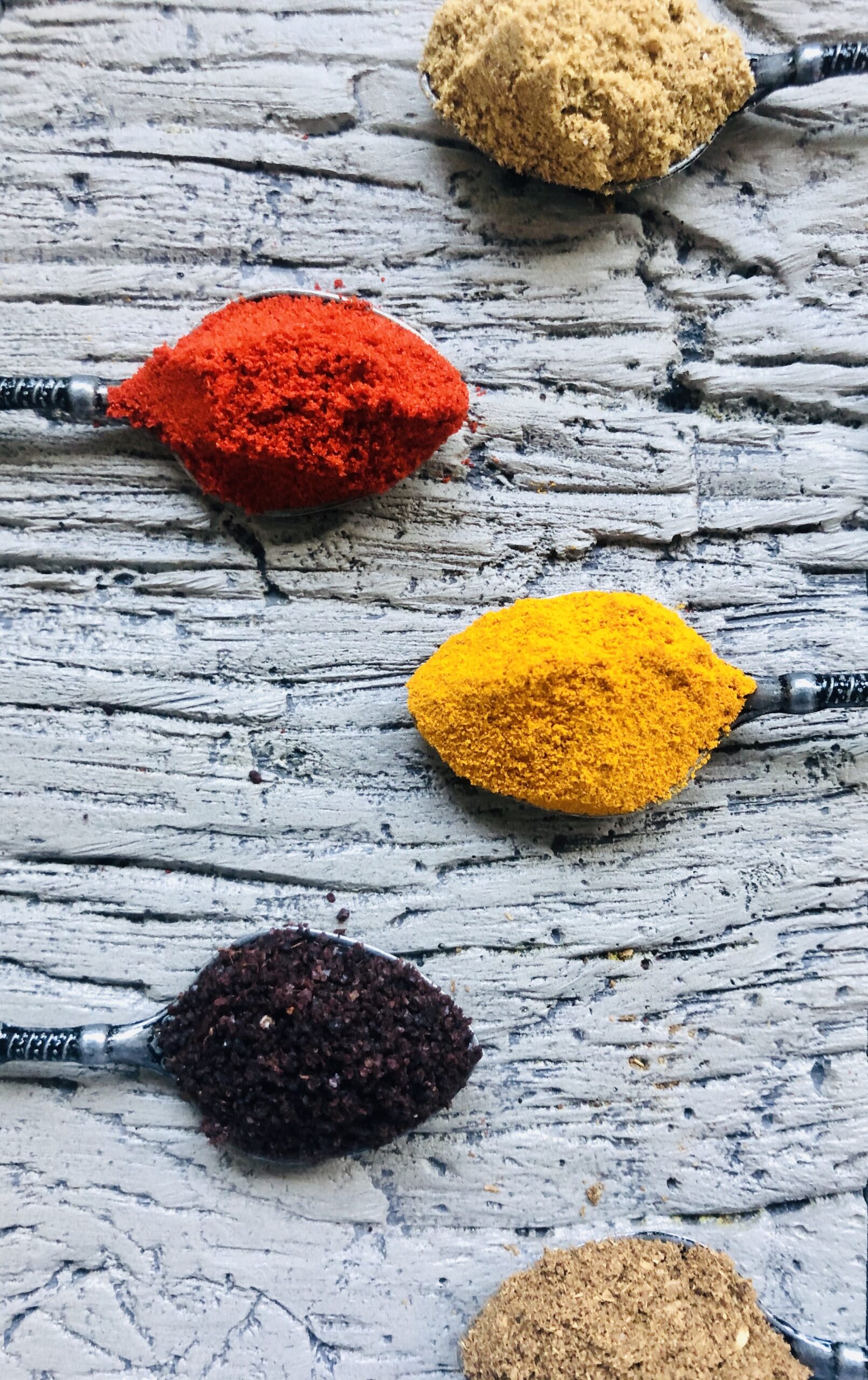 Red Chilli Powder is basically a spice blend consisting of one or two types of dried red chillies that are ground and pulverized into a fine powder. It is generally used to add spice to otherwise bland foods. Read more…