‘Chumpa’ was my Dad’s word for Lamb Chops. I never questioned why he called them chumpa instead of chops as I always assumed it was the Punjabi word for them. However, it was much later in life (after marriage actually) that my husband explained just why Dad called them ‘Chumpa’. When he arrived into the UK, there were no Indian butchers local to him so he would collect his meat from an English butcher, who would sell him Chump chops which come from the loin area of the lamb. The chops we get from an Indian butcher are usually from the ribs and they include a rib bone and are a lot thinner, making it very easy to eat 4 – 5 ribs in one sitting.

This particular recipe is a slight tweak to the way they were cooked when I was younger. I like to play around with spices and ingredients and in doing so created my own little spice mix that really complements the red meat. Many people like to add yoghurt to a dish to create a creamier sauce – however I have kept these chops really rustic, by using the yoghurt in a marinade (it will help with the tenderizing of the meat) with lots of ginger and garlic – and then used chopped, not minced or pureed ginger, garlic and chillies in the sauce too. It’s an individual choice, so feel free to puree if you wish, however the occasional hit of ginger in the mouth makes this all the more special for me and that and the Achaar (Pickle) are the two things I have kept in it that are very reminiscent of the way my Dad cooked them.

The spices I have chosen are dry roasted and ground into a powder which I have added to the marinade, and the meat only needs to be marinated whilst you are cooking the Tadka, so it can be kept at room temperature. Ribs can be a little fatty and will release their own oil during the cooking process so you only need to use a tablespoon of oil.

1 tablespoon of mango pickle – pulp and flesh only

Today on the birthday of Sri Guru Nanak Dev ji I would like to share my recipe for Langar Wali Dal. The practice of langar was started by Guru Nanak in the 15th century to try Read more… 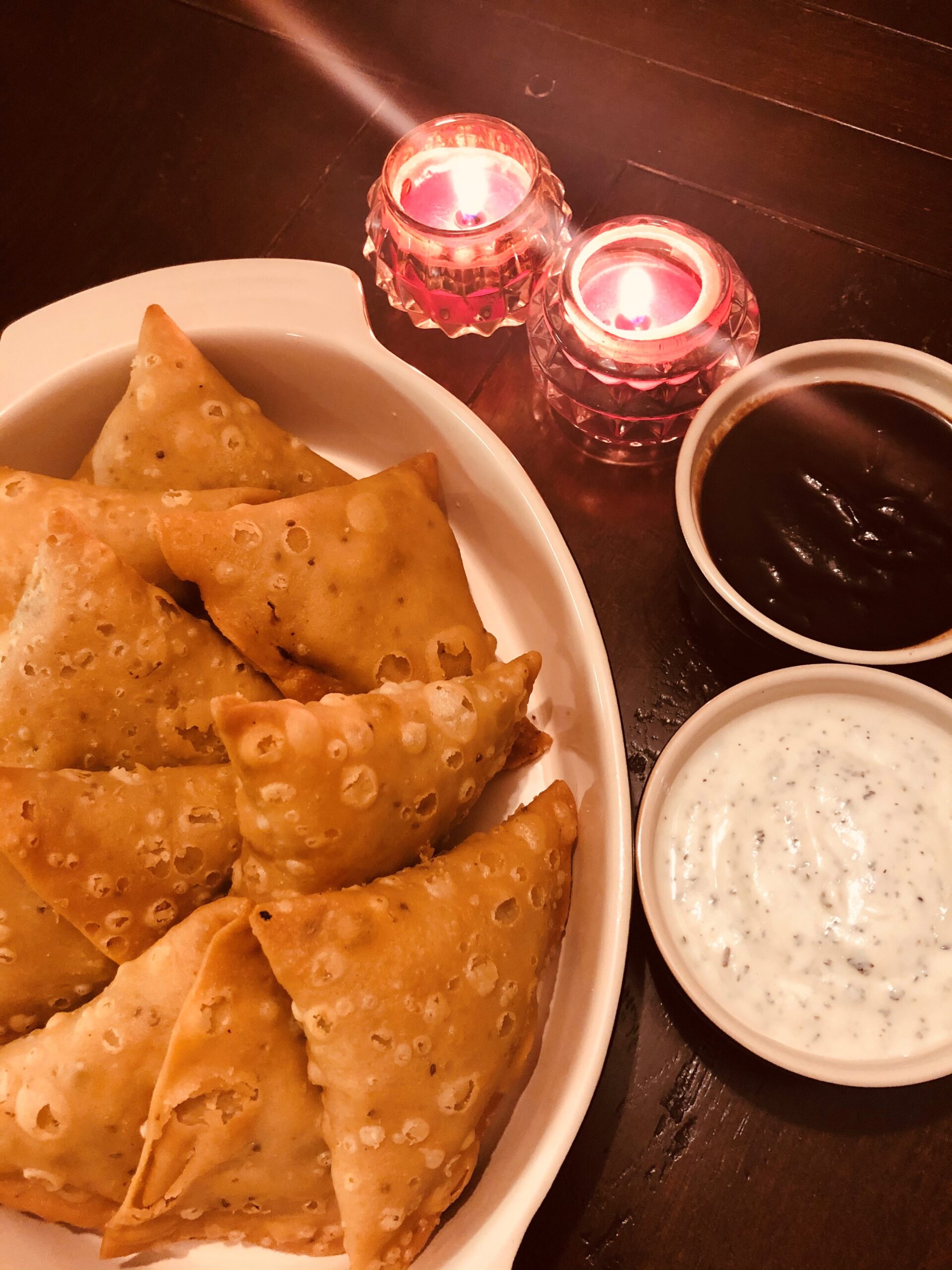 I spent my childhood in Southall and back then, it had three Indian cinemas – The Dominion, The Century and The Liberty. We lived in what was called ‘Old Southall’, close to the Dominion Cinema.  Read more… 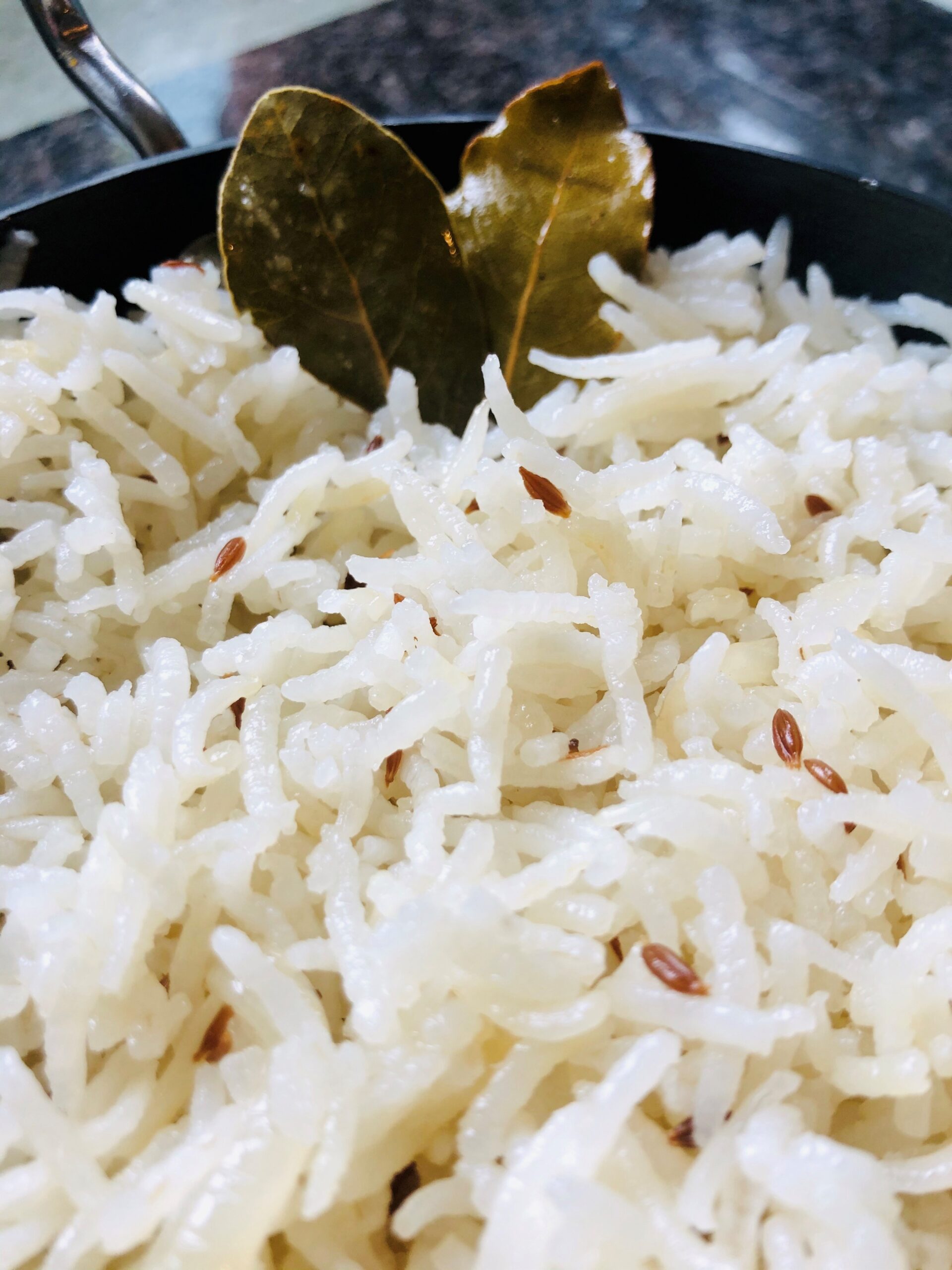 Rice cooked with cumin & onions Jeera Rice is cooked at least twice a week in my home as five out of seven of our evening meals are usually Indian food, so if it’s not Read more…